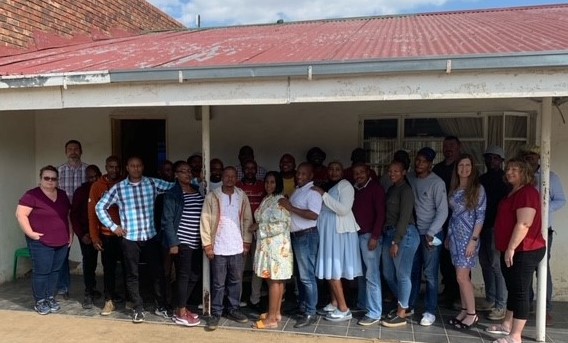 United States Ambassador Maria Brewer said, “These training courses, led by visiting FBI agents, demonstrate the commitment of the United States to join with and assist the Government of Lesotho in building a more robust, capable, and professional law enforcement community in Lesotho, one that offers a safer and more secure environment to its citizens.”

This training is a continuation of engagement begun in September 2021 between the FBI and the Lesotho Mounted Police Service, which involved FBI assistance in scanning and digitizing over 70,000 criminal fingerprint records, some dating back as far as the 1960s.  The United States and Lesotho signed a Law Enforcement Memorandum of Cooperation in November 2021, which facilitates ongoing FBI cooperation with security agencies in Lesotho.