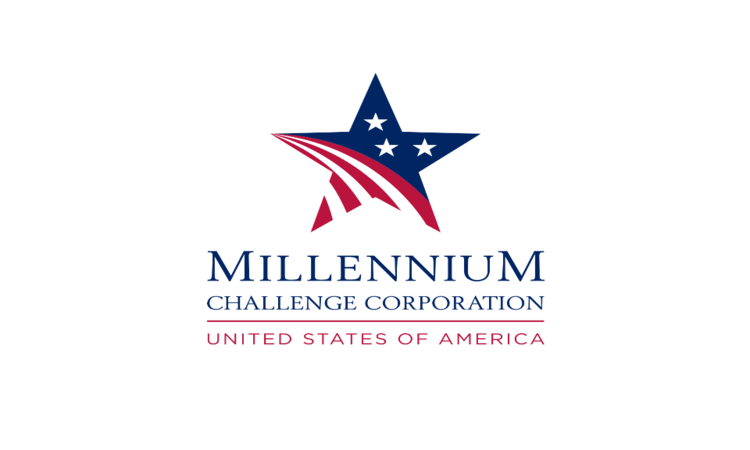 On December 19, the Board of the Millennium Challenge Corporation (MCC) met in Washington, DC.  Following the meeting, Chief Operating Officer Jonathan Nash spoke to Prime Minister Thabane to advise him of the Board’s decision to reselect Lesotho, after a two-year hiatus.  The Board recognized the concrete steps taken by the Government of Lesotho over the past year that demonstrate a commitment to addressing MCC’s ongoing rule of law concerns. While the decision will allow Lesotho to restart the development of its second compact, the Board noted that it will continue to closely monitor the situation.

Over the coming weeks and months, representatives from MCC will visit Lesotho to work along with Government of Lesotho partners to identify priorities and facilitate consultations with civil society and the private sector to ensure that projects incorporate local perspectives and lead to sustainable know-how and self-sufficiency that continue long after MCC’s investment ends.

Lesotho successfully completed their first MCC compact in 2013.  Focused on reducing poverty and increasing economic growth, the $362.5 million compact included facilitating the construction and renovation of 138 health clinics, digging 10,000 latrines in villages nationwide, renovating 14 outpatient departments in hospitals, and alongside other donors, helping establish the Metolong Dam, one of the largest infrastructure projects in Lesotho’s history.  Although Lesotho was initially selected to develop a second compact in December 2013, the MCC Board deferred its vote on continued eligibility in 2015 and 2016.

The Millennium Challenge Corporation is an innovative and independent U.S. foreign aid agency that is helping lead the fight against global poverty. Created by the U.S. Congress in January 2004 with strong bipartisan support, MCC has changed the conversation on how best to deliver smart U.S. foreign assistance by focusing on good policies, country ownership, and results. MCC provides time-limited grants promoting economic growth, reducing poverty, and strengthening institutions. For more information on MCC, please visit www.mcc.gov.

For additional information, please contact the Public Affairs Section of the U.S. Embassy at 2231-2666 or email TsiameST@state.gov.